The English name of “Singapore” is an Anglicization of the native Malay name for the country, Singapura, which was in turn derived from the Sanskrit word for “lion city”. Singapore, officially the Republic of Singapore, is a sovereign island country and city-state in maritime Southeast Asia. Singapore currency is Singapore Dollar (S$) (SGD).

Its contemporary modern culture consists of a combination of Asian and European cultures, mainly by Malay, South Asian, East Asian and Eurasian influences. Singapore has been dubbed as a country where “East meets West”, “Gateway to Asia” and a “Garden city”.

Singapore is situated near the equator and has a typically tropical climate, with abundant rainfall, high and uniform temperatures, and high humidity all year round. Many of its climate variables, such as temperature and relative humidity, do not show large month-to-month variation.

Singapore consists of 63 islands, including the main island, Pulau Ujong. There are two-man-made connections to Johor, Malaysia: the Johor–Singapore Causeway in the north and the Tuas Second Link in the west. Jurong Island, Pulau Tekong, Pulau Ubin and Sentosa are the largest of Singapore’s smaller islands. The highest natural point is Bukit Timah Hill at 163.63 m (537 ft). Under British rule, Christmas Island and the Cocos Islands were part of Singapore, and both were transferred to Australia in 1957. Pedra Branca is the nation’s easternmost point.

Singapore has a low unemployment rate for a developed country, with the rate not exceeding 4% from 2005 to 2014, and reaching highs of 3.1% in 2005 and 3% during the 2009 global financial crisis; it fell to 1.8% in the first quarter of 2015. Singapore does not have a minimum wage, believing that it would lower its competitiveness. It also has one of the highest income inequalities among developed countries. Although recognizing that foreign workers are crucial to the country’s economy, the government has considered placing limits on inflows of these workers, as foreign workers make up 80% of the construction industry and up to 50% of the service industry.

Singapore has its 6 Universities offering UG and PG degree programs.

The main Intakes are September, January and May. There are limited intakes in July and October as well.

Estimated cost to be incurred by a student for a year of study in Canada CAD $1 = Rs.60/-

• Should have studied full-time for at least eight months preceding the completion of their program and have graduated from a Designated Learning Institution.

• Must have completed and passed the program of study and received written notification that they are eligible to obtain their degree, diploma, or certificate.

• Must apply for a post study work permit within 180 days of receiving written confirmation by way of final mark sheets from their academic institution.

• The Post Study Work Visa provides no restrictions on the type of employment and requirement of a job offer.

• If the program duration is less than 8 months – Students are not eligible for a Post Study Work Visa.

• If the program duration is more than 8 months but less than 2 years Post Study Work Visa will be issued for the same length as the study program. (For example, if student completed a 9-month program, a work permit may be issued for up to 9 months).

• If the program duration is 2 years or more – Post Study Work Visa will be issued for 3 years.

• If a student has completed more than one program, they may be able to get a PSW that combines the length of both the programs. For this, each of the programs they have completed must be – Post Study Work Visa eligible and at least 8 months in length. 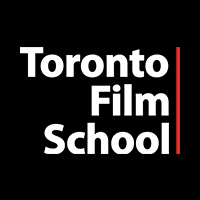 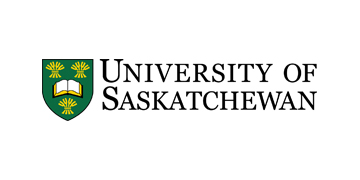 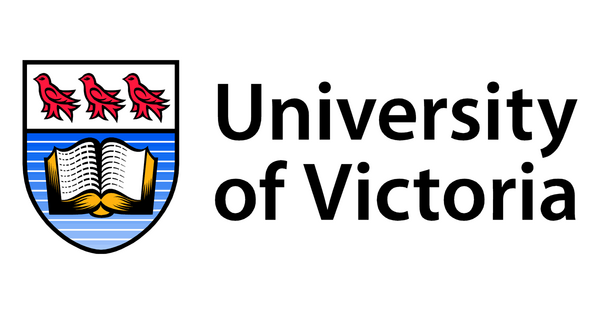