Australia, is a sovereign country comprising the mainland of the Australian continent, the island of Tasmania, and numerous smaller islands. It is the largest country in Oceania and the world’s sixth-largest country by total area Canberra is capital of Australia and Sydney is the largest city. The country’s other major metropolitan areas are Melbourne, Brisbane, Perth, and Adelaide. English is official language of Australia. The neighbouring countries are Papua New Guinea, Indonesia, and East Timor to the north; the Solomon Islands and Vanuatu to the north-east; and New Zealand to the south-east. The population of 26 million is highly urbanised and heavily concentrated on the eastern seaboard.

Australia is a highly developed country, with the world’s 14thlargest economy. It has a high-income economy, with the world’s tenth-highest per capita income. Australia has the world’s eighth-largest immigrant population, with immigrants accounting for 29% of the population. Australia is a member of the United Nations, G20, of Commonwealth Nations, ANZUS, Organisation for Economic Co-operation and Development (OECD), World Trade Organization, Asia-Pacific Economic Cooperation, Pacific Islands Forum, and the ASEAN Plus Six mechanism.

Global Recognition – Graduates from Australian schools are highly sought after due to the impressive international reputation of the Australian education system. This system is carefully regulated by the government in order to maintain the high standards of education associated with the country.

Cost of Living – Australia’s standard of living is amongst the highest in the world. Living expenses and tuition costs are considerably lower in Australia than they are in the United States and United Kingdom. International students are able to work part time while they study, allowing them to offset their living costs. There is also the possibility of scholarships, which helps to lower the cost of studying for international students.

Diversity of Education – Institutions in Australia offer a wide variety of courses and degrees, so international students can easily find the school and field that are right for them. The first decision international students have to make when choosing a degree program is which school caters most to their needs and interests. Students can choose between universities, vocational education, and English language training. If necessary, it is easy for students to move between one qualification level and from one institution to another.

Technology – One of the most appealing aspects of Australia for international students is the emphasis on scientific research. Australia is at the forefront of new technology and innovations. Students who study in Australia can take advantage of the country’s impressive technology and resources.

TAFEs – Stands for Technical and Further Education. TAFE colleges are located throughout Western Australia and are owned and operated by the Western Australian Government. You can study a TAFE qualification such as a Certificate, Diploma and/or Advanced Diploma. TAFE courses provide you with the hands-on practical experience needed for your chosen career, and can also be used as a pathway into university studies. You can choose from over 200 TAFE courses.

Colleges offering Pathway programs. These Colleges offer ELICOS and Diploma leading to Degree programs. Programs are offered in almost all popular disciplines such as IT, Engineering, Health, Business, Hospitality, etc.

Estimated cost to be incurred by a student for a year of study in Australia. Australian $1 = Rs.55/-

• This allows them to stay and work in Australia for 2 years.

• Students who are graduating from a bachelor degree or masters by coursework degree will be eligible for a two year post-study work visa.

• Students who are graduated masters by research degree will be eligible for a three- year post-study work visa. 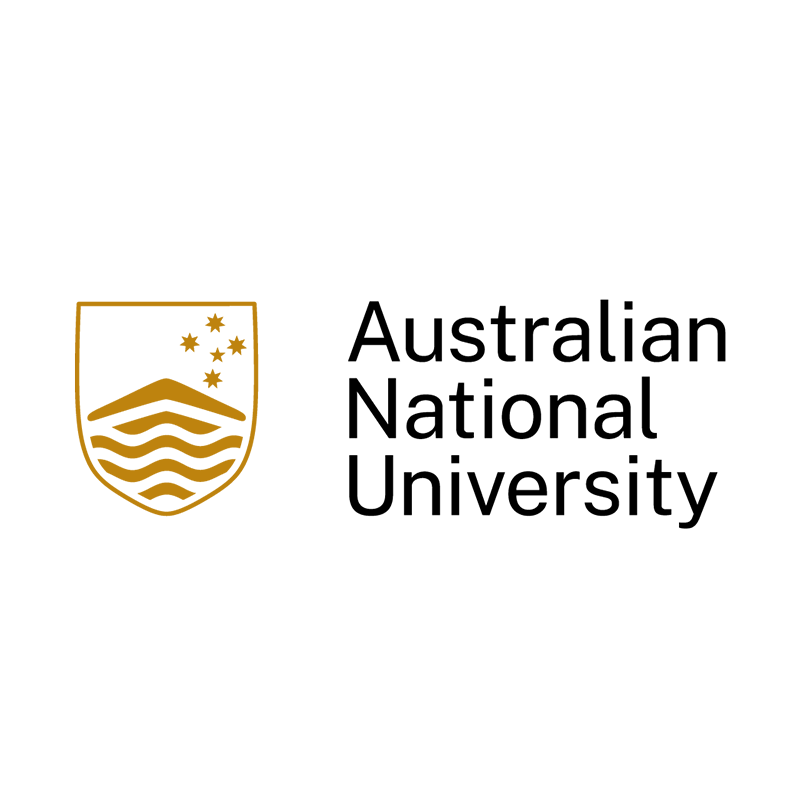 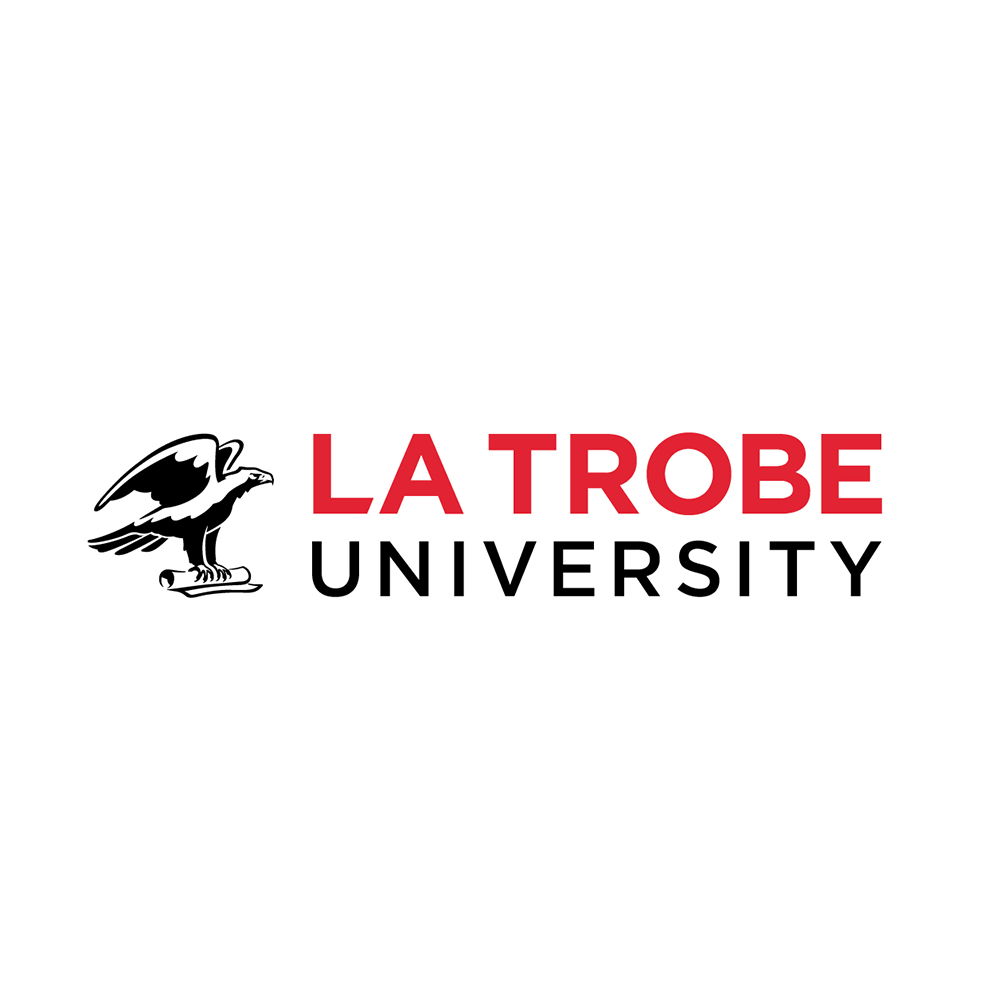 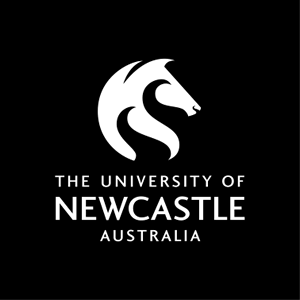 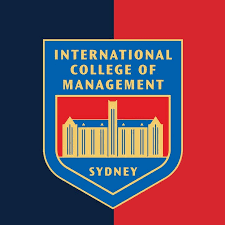 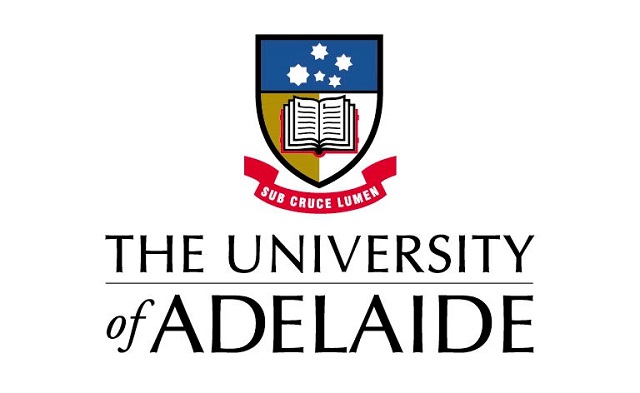